Did you know that approximately 1 in 3 women and 1 in 4 men experience some kind of abuse (physical, verbal/emotional/mental, sexual, or financial) in an intimate relationship? Many people are unaware that what is happening is abusive. Once you know, individual and couples therapy may help in some situations, while escape may be essential in others.

For a self-quiz to see if you have been receiving or inflicting abuse, click HERE.
If you're not directly involved in an abusive situation but suspect a child or elder you know is a victim, click here for signs of abuse that can be noticed by a third party.

Below are a few signs of the different kinds of abuse. They can apply to romantic relationships or any other relationship, including parent-child interactions.
These lists are not all-inclusive. Additional signs not seen on this page may indicate abuse.

Signs of Mental Abuse:
– Intimidation: Intense stares, breaking the victim’s possessions, damaging property such as punching walls, slamming doors, using rage to scare the victim into silence.
– Gaslighting: Lying about reality to intentionally cause the victim to question their memory, perception, or sanity. This may involve blaming the victim for abuse.
– Shifting Responsibility: Projecting one’s personal problems onto the abuse victim or playing victim in order to guilt and control the true victim.
– Silent Treatment or Abandonment: Punishing the victim by refusing to speak to them or abandoning them in order to have them comply with expectations.

Signs of Emotional Abuse:
– Nitpicking: Belittling the victim’s accomplishments or personality, mean-spirited teasing, or other methods of damaging the victim’s confidence.
– Isolating: Separating the victim from family, friends, and community members so that the victim is under the abuser’s full control.
– Shaming/Guilting: Reminding the victim of shortcomings, usually passive-aggressively. This may include public humiliation or defamation.
– Hostility/Rejection: Withholding love and creating a tense, rejecting atmosphere.
– Unpredictability: Emotional outbursts, mood swings, contradicting oneself, or being charming with strangers while aggressive with the victim, all leading to confusion.

Signs of Sexual Abuse:
– Molestation: Unwanted touching of intimate areas such as genitals or chest.
– Exposure: Shown genitals or pornography that a victim does not want to see.
– Coercion: Pressured, threatened, or otherwise manipulated into engaging in unwanted sexual acts. Threats can include threats of abandonment or threats of bodily harm.
– Rape: Unwanted penetration of any orifice (vagina, anus, mouth) by any object or body part without consent.
– Intoxication: Forced to ingest drugs or alcohol in order to increase compliance with any of the above abuses.

Signs of Financial Abuse:
– Career Restriction: Prevented from applying for jobs, pressured to quit job, or restricted to only certain jobs that are low-paying or allow the abuser more control.
– Stealing: Confiscating the victim’s salary, financial gifts, inheritance, or other income either by overtly demanding these things or taking them discreetly.
– Limiting Access: Preventing or strongly restricting access to money that the victim has earned, saved, or received.
– Punishing Spending: Every purchase may be tracked and criticized, or the abuser may require the victim to ask for permission before every purchase, even small ones.
– Asset Control: Keeping all assets, such as the family home, in the abuser’s name only.
– Debt: Borrowing money or making credit card charges without making repayments, damaging the victim’s credit history. 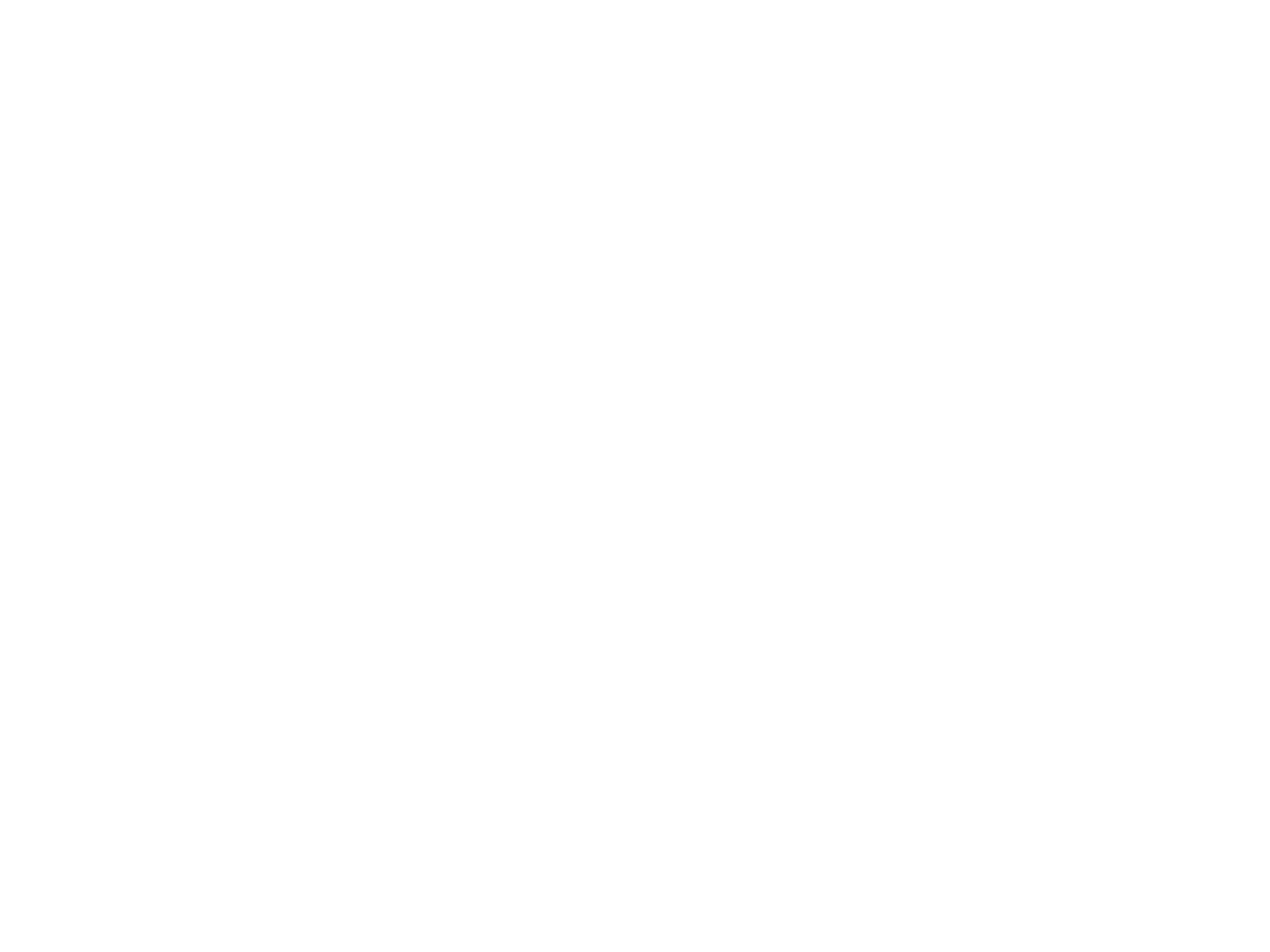 The Cycle of Abuse:
– Phase 1. Tensions Building: Anger builds with little provocation, leading to minor battering and excuses. As tension mounts, the victim tries to placate. Victim may assume guilt, such as believing, "I deserve to be abused."
– Phase 2. Incident: High point of violence or other types of abuse. May last up to 24 hours. Victim may provoke it to get it over with. Abuser tends to minimize the severity of the issue. Help may be sought by the victim if situation is life-threatening or causes fear for children.
– Phase 3. Reconciliation: Abuser becomes loving, kind, and contrite while fearing that the victim may leave. Now the abuser believes that the victim "understands" and has "learned the lesson", using guilt to gaslight the victim into reconciling.
– Phase 4. Calm: Victim believes that this phase represents what the abuser is truly like and believes change is possible and previous phases won't repeat. Alternatively, victim may stay out of damaged self-esteem, fear for life, financial dependence, or because of societal values supporting marriage and judging divorce.
– Cycle repeats: Abuse often escalates as the cycle repeats, and can become dangerous enough that the victims may eventually be killed. Victims can be wives, husbands, intimate partners in relationships of any gender pairing, pregnant women, children, and elders. Pregnant women who are experiencing physical violence are at the highest risk of being killed by their abuser.